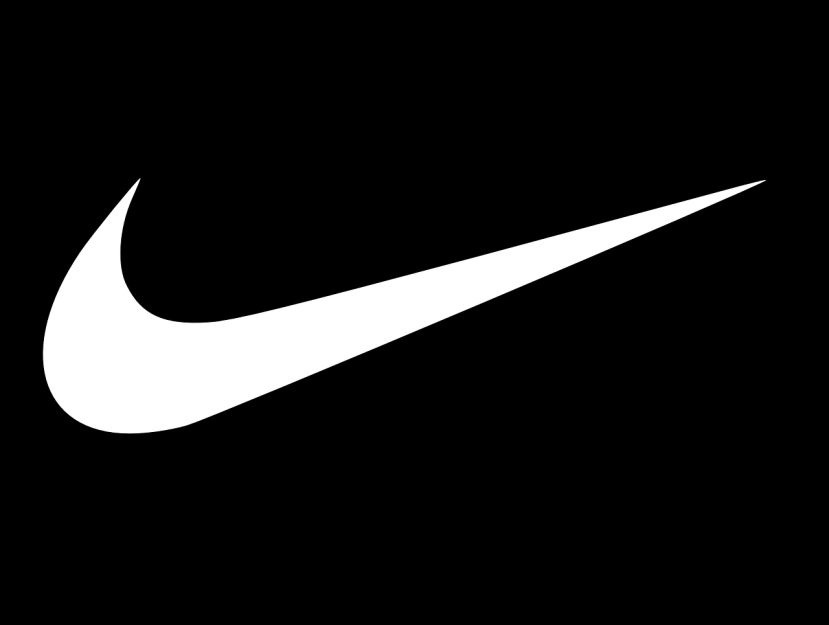 We all recognize this logo. It goes with three little words – JUST DO IT. Last week, the Trademark Trial and Appeal Board (TTAB) held that Nike’s slogan JUST DO IT is a famous trademark and refused to register the mark JUST DREW IT! for various types of athletic apparel. Nike argued that its JUST DO IT mark is a famous trademark and has been in use in commerce for more than twenty-five years and registered for more than twenty years. Because of its famous status, Nike was able to easily prevent the registration of the JUST DREW IT! mark by relying on the fame of its slogan. What exactly does it mean for a mark to famous and who decides the issue of fame? How do mark owners prove fame?

For a trademark to be famous, it must be determined by a court or the TTAB. A famous trademark is one that has an immediate connection in the minds of the consumers with a specific product or service as to the source of its goods or services. Like the logo pictured above.  Did you have any doubt, it belongs to Nike? Famous trademarks enjoy a broad scope of protection, even beyond the scope their goods and services, because of how well-known the marks is by the consuming public. Marks like STARBUCKS, APPLE, COCA-COLA and McDONALD’S are just a few examples of marks that have been found famous.  The TTAB has found these marks famous: FACEBOOK, GUCCI, CHANEL, and BOTOX to name a few. Fame is a dominant factor in any likelihood of confusion analysis. If a party is asserting its mark is famous, it must clearly establish that its mark is viewed by the relevant consumers as a famous mark and submit evidence into the record to support its contention. It may also allege dilution by blurring, an association between a trade name or a trademark and its famous mark due to similarities between the marks. The famous mark holder must also show that the distinctiveness of its famous mark will be impaired. Dilution can occur even if the two companies are not competitors and there is no likelihood of confusion.

How Nike Established that JUST DO IT is a Famous Trademark

In this Opposition, Nike was handily able to establish fame. Nike first registered the famous slogan in October 1989 and now owns four registrations for the slogan. Nike has filed more than 80 extensions of time and oppositions to vigorously defend its trademark rights in the slogan alone. Nike submitted evidence that it has spent nearly $200 million dollars advertising the slogan just in the United States alone and has partnered with celebrities such as Michael Jordan, Bo Jackosn, Pete Sampras, Tiger Woods, LeBron James and Serena Williams in the advertising campaigns. According to evidence Nike submitted, AdAge magazine deemed the JUST DO IT slogan such a strong phrase that it awarded it first-runner up in its 20th Century top slogans (second only to DIAMONDS ARE FOREVER, in case you were wondering). The Center for Applied Research conducted a study and found the JUST DO IT slogan as “one of the most famous and easily recognized slogans in advertising history.” According to a 1999 third party survey, 790 out of 1000 respondents correctly identified the JUST DO IT slogan was associated with Nike. Moreover, the TTAB had previously found the slogan to be famous in prior proceedings.

Establishing that a trademark is famous is exceedingly costly and not for the faint at heart, but the rewards are well worth it, especially for those brands that have invested heavily in their advertising and been successful in reaching a connection not only with consumer market share, but also in winning consumer trust and loyalty. For these brand owners, they must also spend a significant amount of financial resources to defend their famous marks to ensure their investments are safe from third party infringers. If you have any questions about this post or any trademark matter, please contact  us.