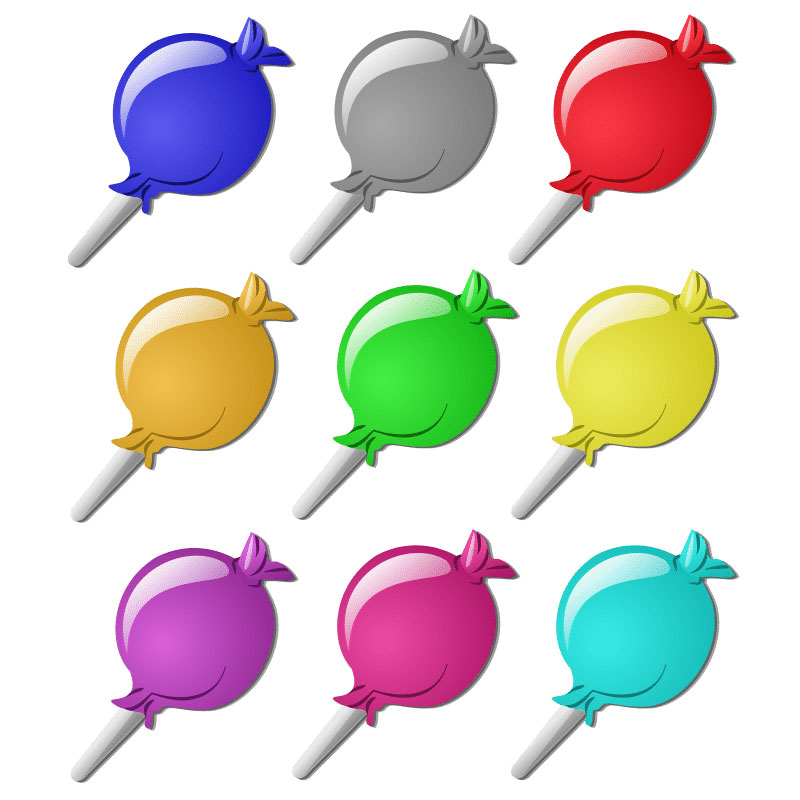 CANDY is a Sweet Trademark

In the past few weeks, the internet has been on fire with commentary from so-called experts and laypeople alike aghast at how King.com was able to get its trademark application for CANDY through the U.S. Trademark Office.

That trademark application is currently pending at the Trademark Office, which means, the registration has not yet issued in the U.S. King.com does not yet have a registration for this term because an opposition is pending. King brought the opposition using CANDY and its other marks as a basis to challenge the other company’s trademark rights.

(NOTE: an opposition proceeding is a type of litigation proceeding that takes place before the U.S. Trademark Trial and Appeal Board, or TTAB, an administrative tribunal.) However, this case, and the popularity of Candy Crush, provides a good opportunity to review the basics of trademark law.

CANDY is Not Generic for Computer Games

Many of the comments we have seen, especially from armchair trademark commentators, is that King cannot protect CANDY as a trademark because the term is generic. Well, that is a true statement if the goods King wanted to protect it for were, in fact, candy. Then no one could own the mark. But, since the term is applied to computer games, software and the other goods and services unrelated to candy, CANDY is what trademark attorneys refer to as an arbitrary trademark. This is the second highest level of protection behind a fanciful, or made up, term. Other arbitrary, well-known trademarks include: APPLE® computers, CAMEL® cigarettes, and BLACKBERRY® mobile devices. When applied to computer games and software, and the other items listed in the application, CANDY is similarly arbitrary and entitled to trademark protection.

Whether King.com is the only trademark owner making use of the term or was the first to make exclusive and continuous use of the term in its categories of goods and services is an entirely different matter and one which is beyond the scope of this article. That is an issue that will have to be decided both through TTAB and Federal Court litigation based on the evidence at hand (although see our brief comment at the end of this post).

The Impact of a Foreign Registration

King filed each of its marks in the U.S. based on its foreign, European registrations. It’s important to note that each of its ten trademarks (except for two marks which are currently being opposed) have registered in the European Union, including CANDY, which is registered in the EU. However, in the EU, marks are not registered based on a first-to-use system, like we have in the U.S. They are registered based on a first-to-file system. Moreover, applications in the U.S. filed based on foreign registrations are not required to show use in commerce in the U.S. in order for registrations to issue. Therefore, third parties wishing to challenge King’s registrations, once they issue, may do so, if King has not used any of its trademarks for three years after the registrations have issued. This may be a prudent strategy to employ with the stand alone mark CANDY, which will need to be used as a stand alone trademark for all of the applied for goods and services in order to be valid under U.S. Trademark Law.

Is CANDY a Jawbreaker or Does it Have a Soft Center

The opposition pending at the TTAB is currently suspended pending settlement negotiations, and regardless of the outcome, one thing seems certain: the field of CANDY marks in the U.S. for computer games and software is a crowded one. Without conducting an indepth analysis, we found many marks that contain the word CANDY (along with other terms) already on the register before King applied for its handful of marks. This means that it may be likely that King’s scope of protection (and enforcement) will be narrow. So, all of you who believe this is the end of the world and King will be another trademark bully can rest easily. Please note, however, that as a trademark owner, King has an obligation and duty to enforce all active trademarks it owns. But, I wouldn’t get too upset just yet. This is an issue that’s likely to be argued before the TTAB and Federal Courts for quite some time and possibly garner international attention. But, as long as we all keep playing Candy Crush, I don’t think anyone will mind, especially King.com. Questions? Thoughts? Let us know.